The Power of Diversification and Safe Withdrawal Rates

Mr. Considine argues that the 4% Rule is still a valid decumulation strategy provided the retiree's assets are invested in a more diversified portfolio than originally anticipated by Bill Bengen, the rule's inventor.


The 4% Rule keeps resurfacing like a vampire in a bad horror movie. As I have said many times in this blog, the 4% Rule (and most other Safe Withdrawal Rate approaches) have just too many weaknesses to be considered an optimal decumulation strategy. I will briefly summarize the 4% Rule and what I believe to be its major weaknesses below.

The 4% Rule. In the first year of retirement, withdraw 4% of your accumulated savings. In each year thereafter, withdraw no more and no less than the first year amount increased by measured inflation since the first year. Make no adjustments for actual investment performance and hope that the assumptions underlying the Monte Carlo analysis performed to determine the "safeness" of the rule pan out and that you die prior to exhaustion of accumulated savings (without leaving too much behind).

Weaknesses of the 4% Rule.

Of course if I didn't believe that the actuarial decumulation strategy set forth in this website wasn't superior to the 4% Rule, I probably wouldn't be here blogging away.
Posted by How much can I afford to spend in retirement? at 9:44 PM

Subscribe (We have replaced this service. Please resubscribe if you were subscribed previously)

Click here for a brief explanation of The Actuarial Approach and Recommended Financial Planning Process advocated in this website. 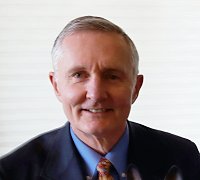 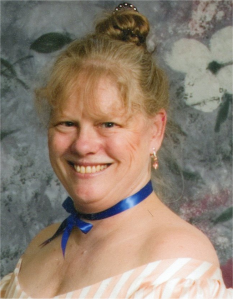